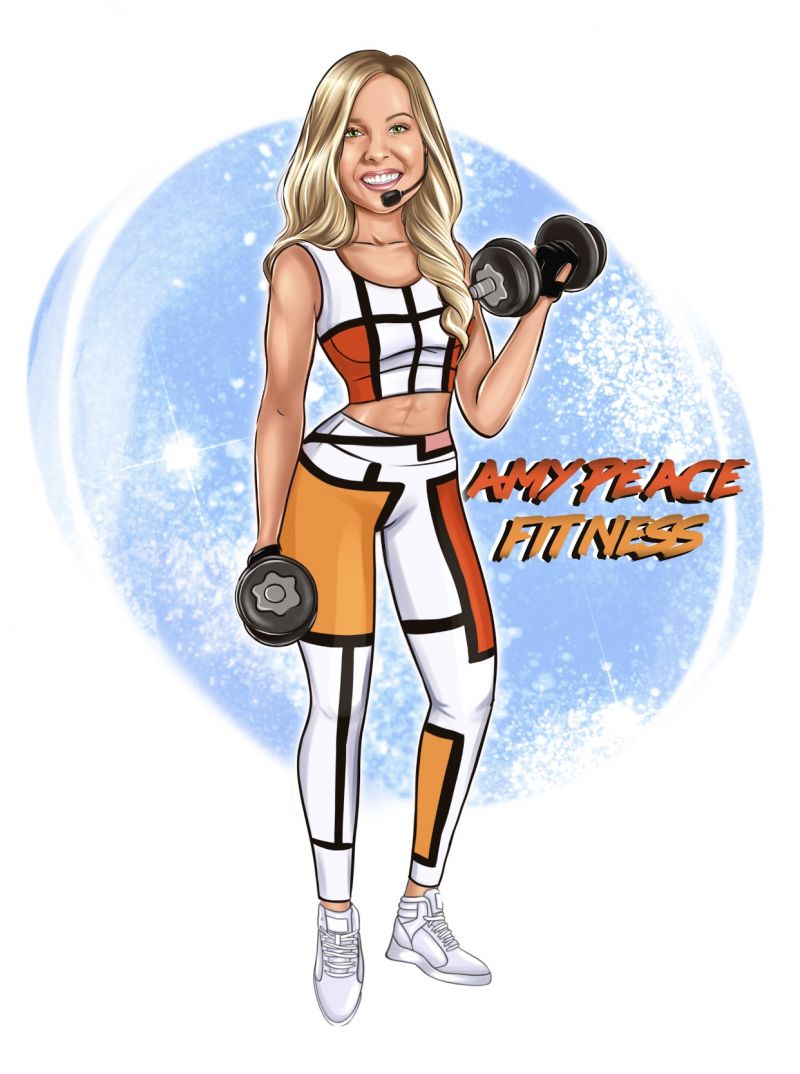 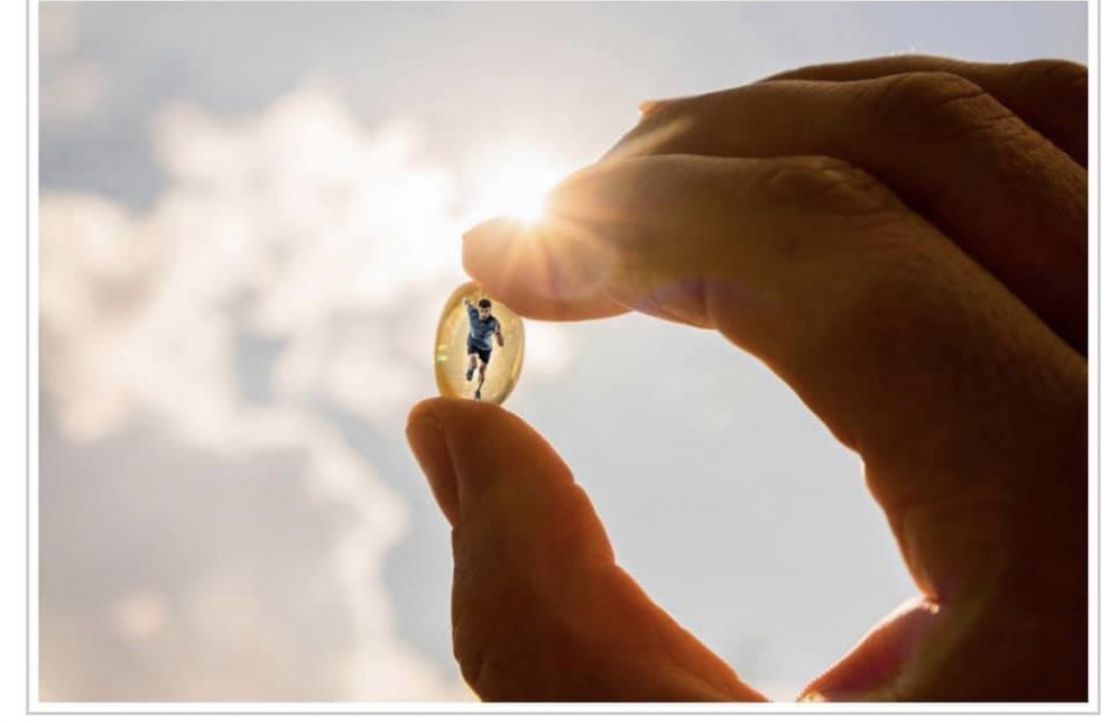 According to IDEA Health & Fitness Association, there’s another reason to make sure you’re getting enough of the sunshine vitamin:
High levels of vitamin D in the blood are now linked with better fitness, according to research from the Virginia Commonwealth University School of Medicine.

In the study, published in the European Journal of Preventive Cardiology, 20- to 49-year-olds with better vitamin D status also tended to have greater cardiorespiratory fitness.

Muscle cells have receptors for vitamin D; that might explain why this nutrient can influence athletic performance. Admittedly, the study showed only an association between vitamin D and cardiorespiratory fitness and did not prove that high vitamin D levels increase people’s ability to run harder for longer.

Even so, it seems like a good idea for the fitness-minded, to make sure they get enough vitamin D thru safe amounts of sun exposure, dietary sources like fatty fish and fortified dairy, and supplementation if deemed necessary. 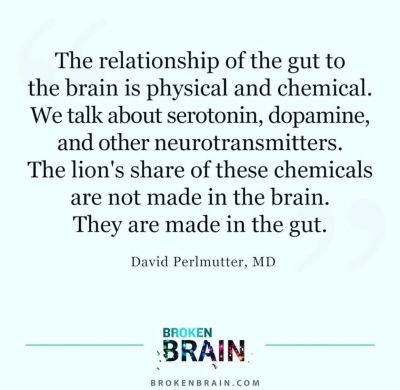 Having a healthy gut is central to your entire health and connected to everything that happens in your body. 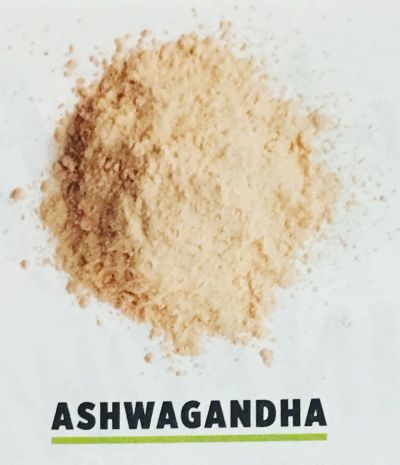 Forget about counting calories! These 7 color-coded containers help you portion out exactly the right amount of food, so you never eat too much or too little. It's the simplest way to achieve your best result. Interested in learning more? 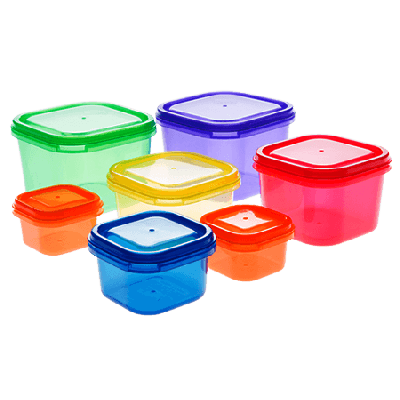 Every year the @environmentalworkinggroup (ewg.org) releases its “Dirty Dozen” and “Clean 15” list- fruits and veggies with the most and least pesticides.
Here is the list for 2018: 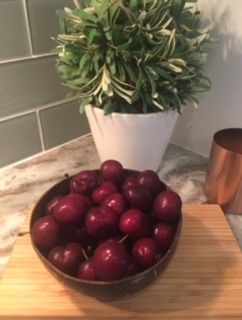 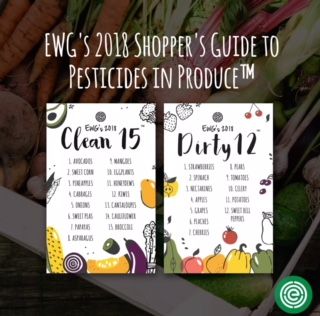 It’s 10 p.m., you’re catching up on email, and it suddenly hits you: a Goliath-sized craving for chocolate-chunk ice cream.

So why do we tend to eat too much at night?

According to an article by Matthew Kadey, IDEA Health & Fitness Association, Findings in the International Journal of Obesity show why the evening hours pose such a high risk for overeating and unhealthy munching. For the study, researchers from Johns Hopkins University School of Medicine recruited 32 adults with excess weight who volunteered for two experimental protocols:
• a 608-calorie liquid meal at 9 a.m., a stress test 2 hours later and, finally, a free-for-all buffet 30 minutes after the stress test
• the same sequence, but starting at 4 p.m. and ending after 6:30 p.m.
Both groups began the protocol after an 8-hour fast. Blood tests were used to measure stress and hunger hormones, but participants also rated their subjective levels of fullness.
Researchers discovered that the time of day significantly influenced hunger levels, with stronger perceived appetite in the evening than in the morning. Eating the test meal later in the day also reduced blood levels of peptide YY, a hormone linked to smaller appetite. Additionally, the findings suggested that stress may increase hunger hormones more in the evening than earlier in the day and that hormonal influence on appetite appears to be greater for people prone to binge eating.
If you are vulnerable to late-night fridge raids, consider coping strategies such as taking evening walks to reduce stress; consuming more calories earlier in the day; eating high-protein, fiber-rich foods at dinner to quell hunger; and limiting exposure to television food ads that stoke cravings. 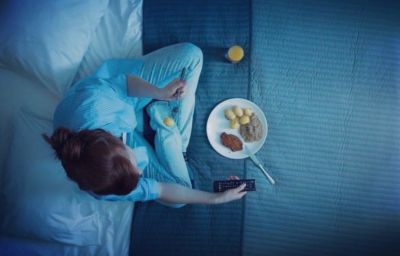 Some #foodforthought on your Monday!

WALNUTS!
There is even more evidence that you can eat walnuts to your heart’s content.

Researchers at the Harvard T.H. Chan School of Public Health conducted a thorough review of 26 clinical trials with 1,059 subjects over a 25-year span, investigating the connection between walnut consumption and risk factors for cardiovascular disease, including blood lipid levels.

In crunching the numbers, so to speak, the researchers found that a walnut-enriched diet (ranging from 5% to 24% of total calories) appears to promote greater reductions in total cholesterol, LDL cholesterol, triglycerides and apolipoprotein B, a major type of protein found in LDL cholesterol.

This is compared with control diets such as the typical American diet, according to research published in The American Journal of Clinical Nutrition.

Though walnuts are calorie-dense—183 calories in a 1-ounce serving—the study found no association between eating them and gaining weight. The impressive nutritional resumé of walnuts, including omega-3 fat, fiber, minerals and antioxidants, is likely why they are good news for heart health. 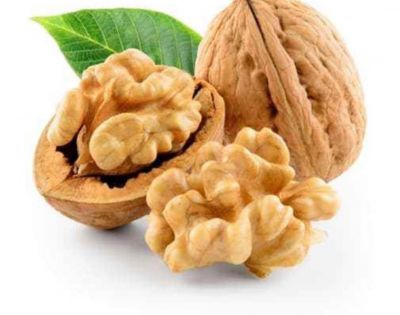 Lentils are cheap and easy to prepare while providing a nutritional bounty for a low caloric cost, yet they are not quite a common ingredient in the average American diet.

According to The IDEA Health & Fitness Association Journal-Two new studies suggest this humble legume could be an ally in the battle against diabetes.

Researchers reported in the journal Clinical Nutrition that among 3,349 participants, those who consumed the most lentils over 4 years had a lower risk of developing type 2 diabetes than those who ate the least.
Replacing half a serving each day of eggs, bread, rice or baked potato with legumes was also linked to a lower chance of developing diabetes.

It’s likely that the payload of fiber and plant-based protein in lentils slows digestion, tempering the release of sugar into the bloodstream; this may help to fend off metabolic conditions like diabetes that are associated with poor blood sugar control.

Get excited about lentils and try them in this hearty vegetarian take-off on Sloppy Joes!

Place lentils, brown rice and 5 cups of water in a large saucepan. Bring to a boil, reduce heat and simmer until lentils and rice are tender, about 30 minutes. Meanwhile, heat oil in a large skillet over medium heat. Add onion and salt; cook 4 minutes. Add carrot and eggplant; cook 3 minutes. Add bell pepper and garlic; cook 2 minutes. Place tomato sauce, mustard powder, chipotle pepper, oregano and black pepper in the skillet, bring to a boil, reduce heat, and simmer 15 minutes. Drain lentils and rice. Take 2 cups of the cooked lentils and rice and place them in a food processor or blender container. Blend into a paste like consistency. Stir the lentil paste and the remaining lentils and rice into the tomato sauce mixture and heat for 5 minutes. Place the lentil mixture on bun halves and garnish with parsley or basil. 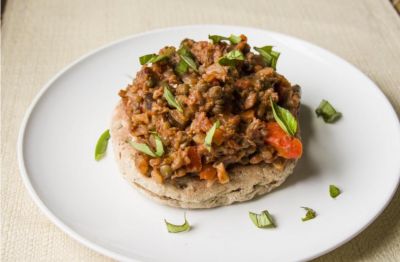 From arugula to kale to radicchio, some of the healthiest foods tend to be the most bitter. That’s why many people won’t eat them.
Well, it turns out the secret to eating more bitter-tasting foods may be—wait for it—simply eating more bitter foods.
In research presented at the 256th National Meeting & Exposition of the American Chemical Society in August 2018, scientists from Purdue University reported that the secret to this phenomenon lies in human saliva.
The researchers discovered a change in the saliva of people who drank unsweetened chocolate almond milk three times a day for a week (pure cocoa is naturally bitter, which is why it’s often paired with sugar). Essentially, the composition of their saliva changed; there was an increase in the proteins that bind to astringent compounds, which made the milk taste less bitter.
Because saliva influences our perception of flavor, the more raw broccoli we eat, the less distasteful it may seem. Or, in the case of black coffee and dark chocolate, consuming more means you’ll need less sugar to mask their natural bitter edge.
IDEA Health & Fitness Association 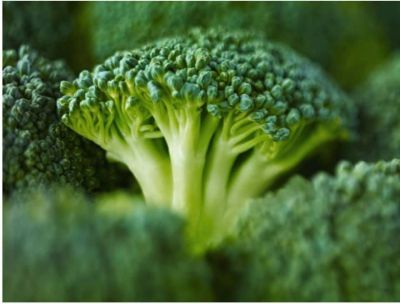